DNVN - The development of an invisibility cloak was aided by artificial intelligence. The cloak could conceal communication devices from microwave or infrared detectors.

An AI-designed invisibility cloak should be able to conceal objects from infrared or microwave light, and it should be constructed from readily available materials. The device, which is currently under construction, could be used to conceal antennas and other communication devices from detectors.

Before the advent of metamaterials, invisibility cloaks existed only in science fiction. Objects are visible because light reflects off of them and into our eyes. Metamaterial cloaks conceal objects by manipulating light so it appears to originate from empty space. However, the majority only function for one type of light and very small objects. Huanyang Chen of Xiamen University in China and his colleagues are attempting to design invisibility cloaks from simpler materials using artificial intelligence instead of metamaterials. 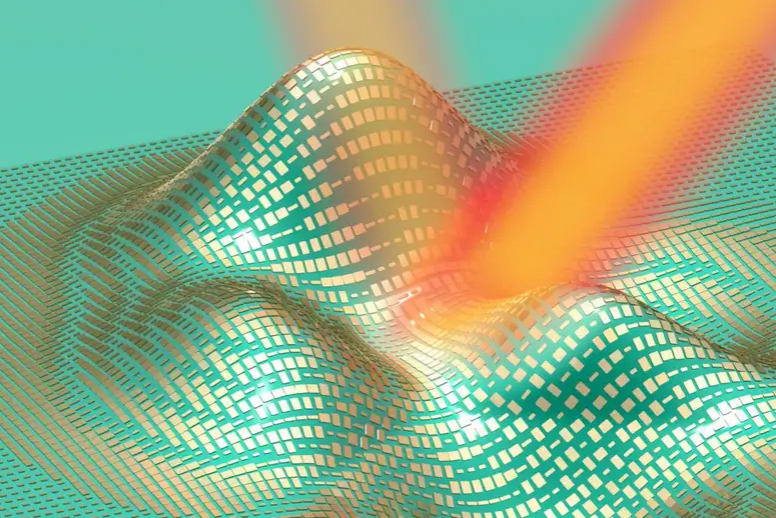 Researchers determined to design an invisibility cloak for a small cylindrical fibre. Experiments conducted in the past indicated that layers of a ceramic material and a boron and nitrogen compound should be able to complete the task, but the optimal composition was unknown. To fine-tune these designs, the researchers employed an AI inspired by biological evolution; after they inputted a set of cloak designs, the AI "mutated" them and chose the ones that were most effective at preventing light from reflecting off them. The "mutations" involved modifying the properties of the cloak, such as the thickness of its layers, to alter the wavelengths of light it was effective against.

The AI repeated the procedure numerous times. Eventually, it generated a single design that was then simulated on a computer by the researchers. In particular, they simulated a 25-micron-diameter cylinder that they wanted to conceal from microwaves and a 6-centimeter-wide cylinder that they wanted to conceal from infrared light. In either scenario, simulations demonstrated that the cloak would render the cylinder invisible to a device capable of detecting these wavelengths.

Chen claims that AI-created cloaks could be used to conceal antennas and communication devices. Currently, the researchers are constructing physical prototypes. Andrea Alù from the City University of New York asserts that the method may not work for large objects because artificial intelligence has only optimised cloaks for objects whose size is comparable to the wavelength of light they are hiding from. Observable objects are millions of times larger than the wavelengths of visible light, for example. Chen asserts that for large objects, the team would need to employ more complicated algorithms.