DNVN - A robot with just two basic grippers that untangle long cables could be helpful in the production of aircraft and automobiles as well as as a household assistant.

A robot with grippers on its arms is capable of untangling long, tangled cables. However, at the moment, the robot struggles if it drops something because it can not bend down to pick it up again. The technology could be used to fit electrical cables in aircraft or provide household assistance to elderly people.

Untidy cables obstructing the path in the lab, according to Ken Goldberg at the University of California, Berkeley, inspired his team to work on the robot. He then considered how a robot would have to function to keep the cables tucked away. He claims that in addition to having dexterous mechanical arms, the issue also calls for knowledge of knot theory.

Robot can untie cables that are knotted but cannot pick them up off the ground.

“There’s a beautiful mathematical body of theory out there on knots, and it’s very abstract. It generally abstracts the problem into graphs and graphical structures,” says Goldberg. “We applied certain aspects of that. Cables are difficult to perceive, even with the best of cameras and techniques, and they’re also difficult to manipulate because of their flexibility and their small size and their tendency to spring out and do things that are very unpredictable.”

The robot is attached to a table, which also has a knotted cable. It has a camera on board that can detect visible light and gauge depth. An artificial intelligence is fed the images it captures, interprets them, and builds a precise map of the cable's orientation and configuration throughout its length.

The robot's control algorithm employs several strategies to untie knots, which it employs iteratively until the entire cable is straightened out. Initially, the robot uses its camera to scan the cable and create a map of any knots' structure. If this is ambiguous, it can either gently pull the cable on either side of the knot to remove loose loops of cable and leave only knots, or it can shake the cable to remove superfluous loops and then rescan.

To slowly untangle the knot, the robot can then grab the cable at two different points and pull it apart using both of its 3D-printed grippers, which can either hold the cable tightly to prevent movement or loosely to allow movement. The last step is to slowly move from one end of the cable to the other to ensure that all knots have been cut.

In experiments with a braided micro-USB to USB cable measuring 2.7 meters, the robot had a 67% success rate with single, simple knots and a 50% success rate with more complex tangles. The cable falling off the table, from which the robot was unable to retrieve it, was one of the failures. 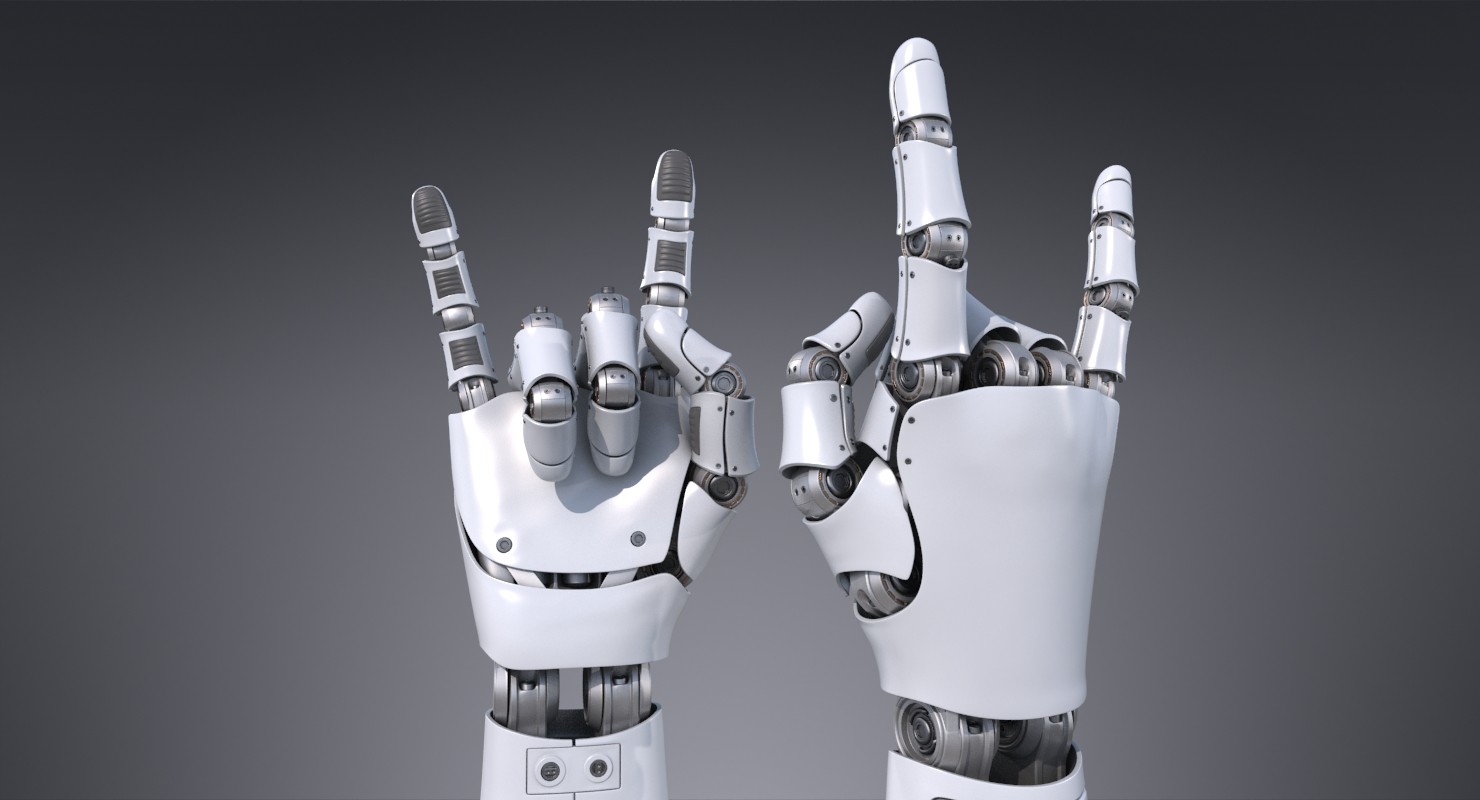 A synthetic finger identifies the composition of common substances