What is the optimal method of grouping students?

DNVN - Consider a group of 30 young people who want to play soccer. To help them improve as players, you would like to divide them into two teams so they can practice their skills and learn from their coaches.

Dolphins have the largest alliance network outside of humans, study finds / We are on track to reach six climate tipping points by 2030

"The selection and grouping of individuals for training purposes is extremely common in our society," says Chad Heatwole, a professor of neurology at the University of Rochester Medical Center and the director of Rochester's Center for Health + Technology (CHeT). "There is a historic and ongoing rigorous debate regarding the best way to group students for the purpose of instruction." 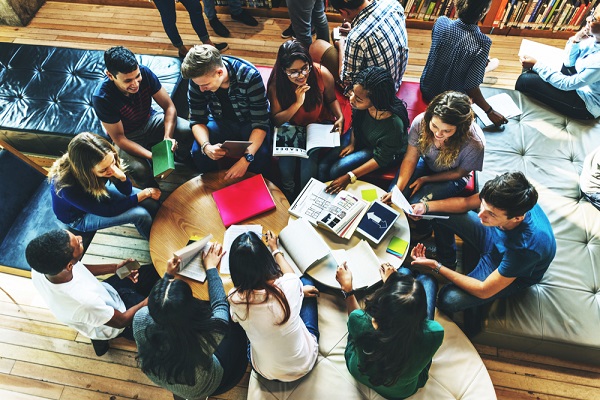 What is the optimal method of grouping students?

The research team, which also includes Peter Wiens, an associate professor of teaching and learning at the University of Nevada, Las Vegas, and Christine Zizzi, a director at CHeT, developed a mathematical approach to grouping for the first time in a paper published in the journal Education Practice and Theory. The strategy compares various grouping methods to determine the optimal way to group students for teacher-led instruction. The research has broad implications for education, economics, music, medicine, and sports, among other fields.

"Our solution was to look at this through a purely mathematical lens, evaluating for the greatest good of the entire sample," Heatwole says. "To our knowledge, this novel mathematical approach has never been described or utilized in this way."

According to global grouping theory — the study of how the selection of individuals into groups affects the learning and performance of group members — there are two typical methods for grouping individuals:

A cross-sectional grouping strategy in which equal groups comprised of individuals with varying aptitudes are formed; all groups have comparable skill levels. Consider two soccer teams, each of which is composed of an equal number of experienced and inexperienced players.

The researchers utilized mathematical principles and equations to evaluate these two common grouping methods. For their analysis, they made the following assumptions: multiple groups would be formed; the individuals involved would have varying skill levels; the optimal teaching environment would be one in which a student is taught at a level that corresponds to his or her skill level; and the optimal grouping system would maximize the collective benefit for all students.

Using this innovative strategy, they discovered that similar-skilled tiered grouping is superior to cross-sectional or random grouping when the ultimate objective is to improve learning for all individuals.

"We showed that, mathematically speaking, grouping individuals with similar skill levels maximizes the total learning of all individuals collectively," Heatwole says. "If one puts like-skilled students together, instructors can teach at a level that is not too advanced or trivial for the students and optimize the overall learning of all students collectively regardless of the group."

The approach is centered on economics and confirms that small groups with a higher teacher-to-student ratio are the most advantageous for optimal learning.

'This is what the math shows'

Obviously, there are exceptions to the rule. The researchers' methodology presupposes that the ultimate objective is to maximize the collective good for everyone. If the objective was to produce one Olympic athlete at the expense of all other athletic trainees, for example, the conclusion and optimal approach may differ.

"In this latter case, you would design the coaching and train the other players for the benefit or growth of one player," Heatwole says. "It might mean no one else benefits, while one person benefits to the highest degree. But that's not how our approach was designed."

According to him, the approach takes a "how do we raise everyone" perspective. "How can we set up a teaching situation where all of the students benefit the most?"

Heatwole acknowledges that the conclusion of the researchers may be controversial, but he argues that the approach demonstrates how mathematics can provide an objective method for solving everyday problems.

"That's the beautiful part of this," he says. "We're just laying down the facts and saying these are the assumptions, this is the mathematical approach, and this is what the math shows. This is a practical example of how math and science can help solve age-old questions and facilitate the learning, growth, and potential of all parties." 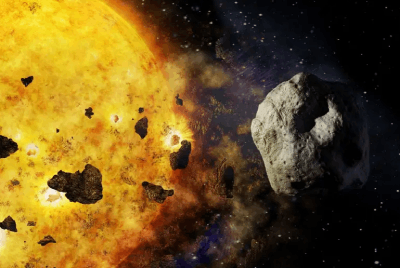