North Korean stalls selling foreign DVDs in Pyongyang
Disney, Russian and Indian films, on sale from state-run DVD stalls
North Korean government-run stalls are selling foreign films and animations on the streets of Pyongyang, a video published by a photographer in May showed.
The 9-minute point-of-view video shows photographer and former Pyongyang resident Jaka Parker reviewing a number of DVDs including Disney titles such as Aladdin, Finding Nemo and Beauty and the Beast.
“This DVD stall is a state-operated stall. I believe it is a state-operated stall because it is the only company that produced DVDs in North Korea,” Parker told NK News.
The logo on the stall and DVD covers indicates that it is operated by the Mokran Video Company, which according to the Korean Central News Agency (KCNA), “is a leading producer of cultural media in the DPRK.” Parker referred to Mokran Video Company as the “North Korean HBO.” Mokran is Korean for “magnolia,” which is the national flower of North Korea.
The DVD prices were listed on the disc in North Korean won, with prices of the Western animations ranging from 4,500 won to 10,000 won.
The stall Parker visited was in the Munsudong District in the capital and Parker says the stalls have been present since November 2012, when he first arrived.
“There are lots of these stalls are in Pyongyang. I don’t know how much. But many,” Parker told NK News.
“In my opinion these stalls (have) grown in numbers, they are a lot more than (when) I first came in 2012.”
North Korea maintains strict controls on available media within the country and maintains the practice of restricting citizens’ access to foreign media. North Korea regularly ranks at the bottom of press freedom indexes and has been known to severely punish those caught with or consuming foreign content.
Despite the restrictions in place, many North Koreans are able to watch foreign films on DVDs and USBs smuggled into the country and sold on the black markets.
A 2012 report by Intermedia, based on interviews and surveys with North Korean defectors, refugees and travelers, said that “DVDs are the most common means through which North Koreans access outside media.”
The North Korean government has previously broadcast foreign films on state TV, although this has historically consisted of Russian or Chinese content, but which have periodically been withdrawn from scheduling. This is consistent with the type of foreign DVDs available at the Mokran stand.
“There are other foreign movies too, but the movies are mainly from Russia and India also,” Pa said, adding that he did not see any Western DVDs available aside from animated Disney films.
Western animations and Disney are likely considered safe material, with little risk to government control.
North Korea has also shown unauthorized footage of Disney films on state TV during a live performance act attended by Kim Jong Un, which also consisted of actors in Mickey and Minnie Mouse costumes.
The sale of the Disney animated films in Pyongyang are likely unlicensed as well and the discs showed no company or copyright logo apart from that of the Mokran Video Company.
However, Disney did not respond to NK News‘ requests for comment or confirmation regarding the unlawful reproduction of its films.
The stalls, however, primarily sell North Korean content, including domestic animation films and documentaries.
Mokran Video Company, KCTV 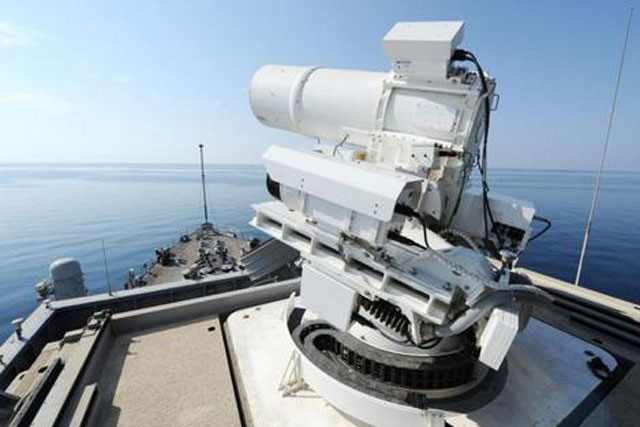 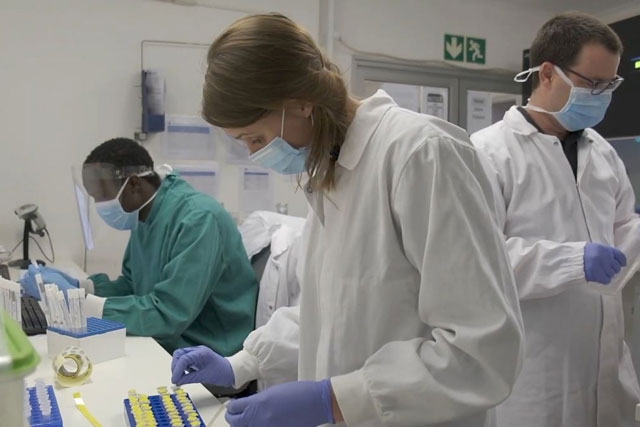