Positive economic outlook for Vietnam in 2022

DNVN - The Central Institute of Economic Management (CIEM) announced at a recent Hanoi workshop to launch a report on Vietnam's economy in the first half of 2022 that Vietnam's economic growth this year could reach up to 6.9 percent under the best-case scenario.

It is close to the 7% GDP growth forecast by the government for 2022. In the best-case scenario, according to CIEM economists, the country's inflation rate will be on average 3.7 percent, exports will increase 16.3 percent, and the trade surplus will be close to 2.7 billion USD, according to the report. 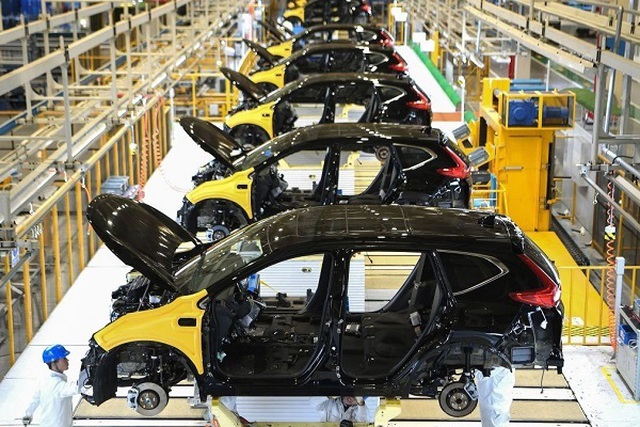 The baseline scenario expects the economy to grow 6.7% and inflation to reach the forecasted level of 4%. In addition, exports will likely increase by 15.8% and the trade surplus will reach $1.2 billion.

The CIEM also outlined several factors influencing Vietnam's economic outlook in the second half of the year, including the ability to stem the spread of new COVID-19 variants and other diseases, the completion of tasks under the national socioeconomic recovery and development program, and macroeconomic stability.

According to the CIEM, other elements that are crucial to the country's growth prospects include the capacity to diversify export markets, take advantage of opportunities from free trade agreements to which Vietnam is a signatory, and manage risks related to trade and technological confrontation between the world's superpowers.