DNVN - Academics and practitioners have observed that television advertising has become not only high-volume, but also high-energy.

Future economic growth in the face of diminishing resource / In ethical and sustainable markets, music is crucial for converting consumers' good intentions into actual purchases

A new study from the University of Notre Dame confirms the shift and demonstrates that advertisers should focus on aspects of ad content other than loudness, which is governed by law.

According to "High-Energy Ad Content: A Large-Scale Investigation of TV Commercials," by Joonhyuk Yang, assistant professor of marketing at Notre Dame's Mendoza College of Business, more animated commercials are likely to be watched more or avoided less by viewers.

After analyzing more than 27,000 TV commercials on major U.S. networks from 2015 to 2018 and nearly all Super Bowl commercials from 1969 to 2020, the researchers determined that, in general, energetic commercials capture the attention of viewers.

The study measures the levels of energy in commercials using Spotify's energy measurement for song tracks. According to Spotify, energy is "a perceptual measure of intensity and powerful activity released throughout the track. Typical energetic tracks feel fast, loud, and nois ." High correlation exists between the paper's measurement of energy levels in commercials and people's psychological state of "arousal," or "the subjective experience of energy mobilization, which can be conceptualized as an affective dimension ranging from sleepy to frantic excitement." 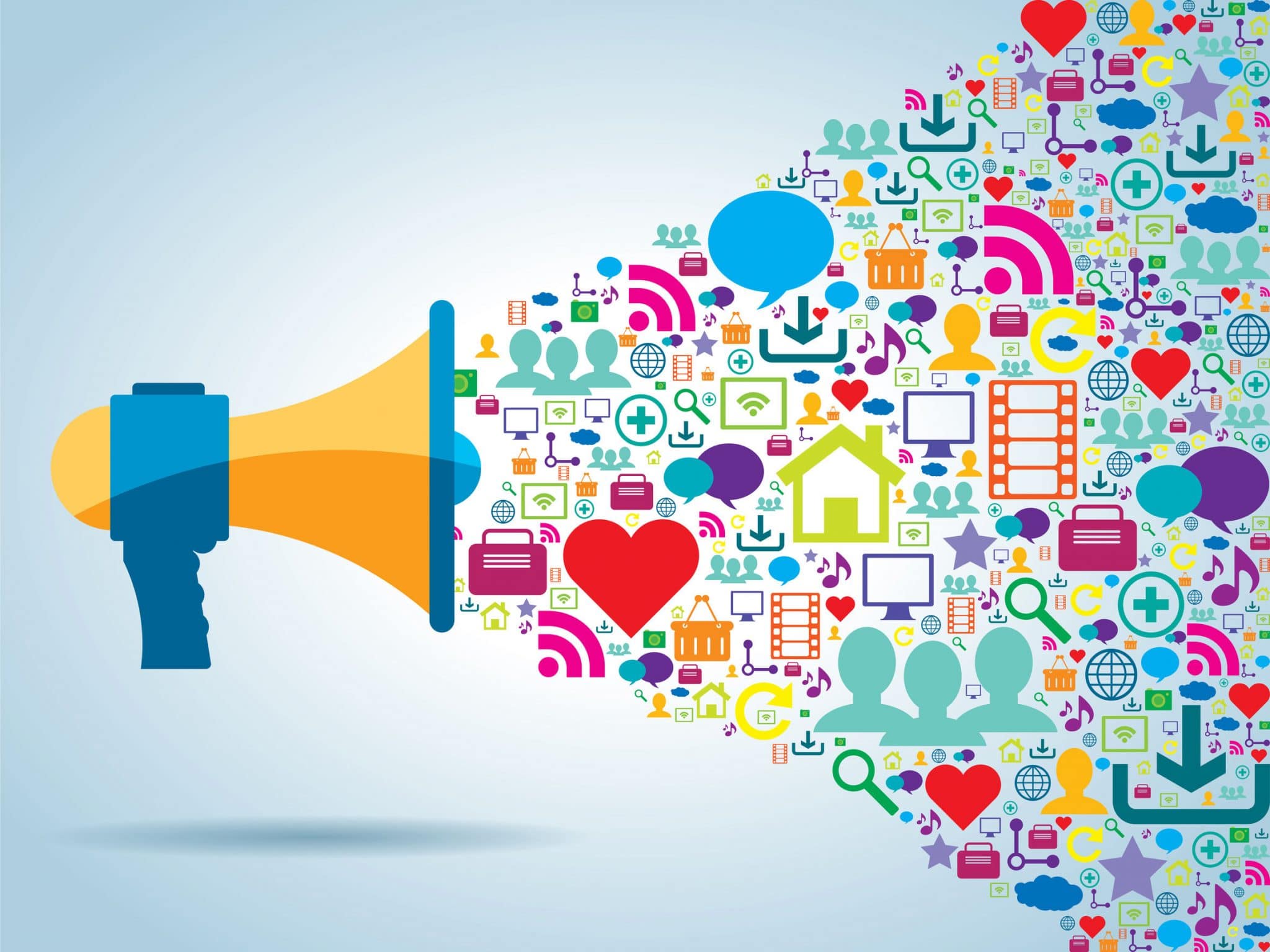 How do advertisements influence viewers.

The team first presented a framework for measuring the energy level of advertising content from video ads using an algorithm. They then compared this measurement to human-perceived energy levels, demonstrating a correlation between the two and the level of arousal induced by advertisement content.

"The positive association between energy levels in ad content and ad-tuning is statistically significant after controlling for placement and other aspects of commercials," Yang said.

The study also reveals that the association varies by product category and program genre.

"By matching the energy level of ad content with consumers' state of mind, we believe advertisers can expect higher levels of acceptance and effectiveness of their messages," Yang said. For instance, advertisers might want to change the intensity of their ad content depending on the time of day.

Similarly, advertisers and television networks amplify the audio of advertisements, making the volume significantly louder than the programs in which they are aired, in the belief that this will attract attention to the ads and make people less likely to ignore or avoid them.

This practice became so widespread that concerns about the health effects of loudness on viewing audiences led to regulatory restrictions on the amount by which advertisements can be louder than the programs in which they are placed. The CALM (Commercial Advertisement Loudness Mitigation) Act, enacted in 2010, limits the average volume of an advertisement to no more than the average volume of the program in which it appears.

In order to reduce ad avoidance, advertisers and networks cannot continue to rely on volume as a means of attracting attention. This requires advertisers to utilize audio in inventive ways to attract and retain audience attention. 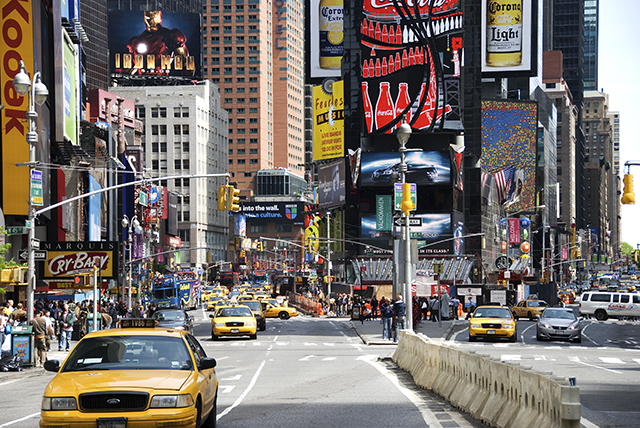 Yang suggests that advertisers conduct A/B tests with multiple ad creative designs. A/B testing divides an audience to test multiple variations to determine which performs better — for instance, showing version A to one half of an audience and version B to the other; or alternating A and B over time.

"Recall that the effect varies across product markets and likely across media outlets, including digital advertising," Yang said. "I hope this study motivates the initiation of such testing as well as for providing initial guidelines on designing such studies. Also, we want to showcase the importance of careful feature engineering of ad content when relating it to consumer behavior. I would be more than happy to help practitioners who are interested in moving forward."

Co-authors of the study include Yingkang Xie and Lakshman Krishnamurthi from Northwestern University and Purushottam Papatla from the University of Wisconsin-Milwaukee.