Can fisheries benefit from biodiversity and conserve it, too? / Air pollution increases our chances of having a stroke and its subsequent complications

Methane leaks from offshore oil rigs can be detected from space using a method of satellite monitoring that utilizes the reflection of the sun. Methane is a potent greenhouse gas that traps heat 80 times more effectively than carbon dioxide. Since pre-industrial times, the amount of methane in the atmosphere has more than doubled, primarily due to human sources such as livestock, landfills, and oil and gas production.

With infrared sensors, a growing constellation of satellites monitors methane plumes alongside aircraft and ground-based sensors. Because water absorbs too much infrared light, these sensors are unable to detect methane released over the ocean. Beyond the figures that operators report themselves, the amount of methane emitted by the offshore oil and gas industry is largely unknown. About 30% of total oil and gas production is produced by offshore facilities. 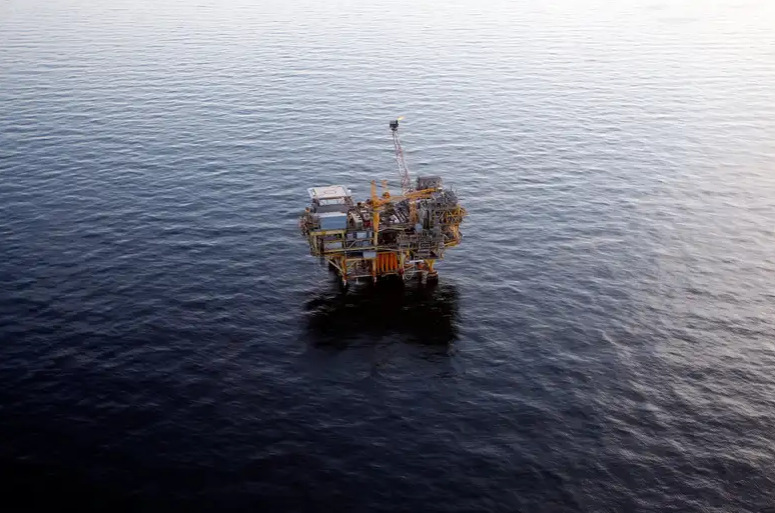 Water makes it hard to detect methane leaks from space.

Jason McKeever and his coworkers at GHGSat, a Canadian satellite company, circumvented this issue by positioning a satellite at the precise time and angle to capture the glint of the sun on the water surrounding the target; this technique is known as "glint mode." The water acts as a mirror at the glint spot, reflecting enough light onto the infrared sensor to detect the methane signal.

This technique was used to find the smallest amount of methane from an offshore source ever seen from space in August, coming from an oil rig in the Gulf of Mexico at a rate of 1500 kilograms per hour. “We’re pushing the limits of its capabilities for offshore measurements,” says McKeever.

Itziar Irakulis-Loitxate of the Valencia Polytechnic University in Spain and her colleagues reported the only previous methane plume detected from space over the ocean in June. The team used glint spots captured inadvertently during previous satellite observations to detect a different oil rig spewing 100,000 kilograms per hour of methane in the Gulf of Mexico.

According to Irakulis-Loitxate, such extremely large plumes account for a significant portion of offshore methane emissions, but smaller ones also contribute. The new detection "enables the discovery of hundreds of previously concealed emission sources," she says.

Eric Kort from the University of Michigan asserts that 1,500 kilograms is still a substantial plume, and that many smaller plumes may be undetectable from space. The average amount of methane released per hour by oil and gas platforms in the Gulf of Mexico was between 600 and 1700 kilograms, according to an aircraft survey conducted by his team. McKeever believes that the method can be enhanced further.