DNVN - It is anticipated that President Nguyen Xuan Phuc's upcoming official visit to Thailand and participation in the 29th APEC Economic Leaders' Meeting in Bangkok from November 16-19 will serve as a catalyst for strengthening bilateral ties and increasing bilateral trade.

President Nguyen Xuan Phuc's upcoming official visit to Thailand and his attendance at the 29th APEC Economic Leaders' Meeting in Bangkok from November 16–19 are anticipated to serve as a catalyst for closer bilateral ties and increased two-way trade. Two-way trade between Vietnam and Thailand reached 17.8 billion USD in the first ten months of this year, up 22.8% year on year. At this growth rate, the Department of Asia-Africa Markets of the Ministry of Industry and Trade anticipates that the market will soon reach the goal of 25 billion USD.

The department reported that the two governments had formed a Joint Trade Committee, co-chaired by the Vietnamese Minister of Industry and Trade and the Thai Minister of Commerce, to resolve issues in economic and commercial relations. In April, the fourth meeting of the committee was held in Bangkok under the leadership of the two ministers. 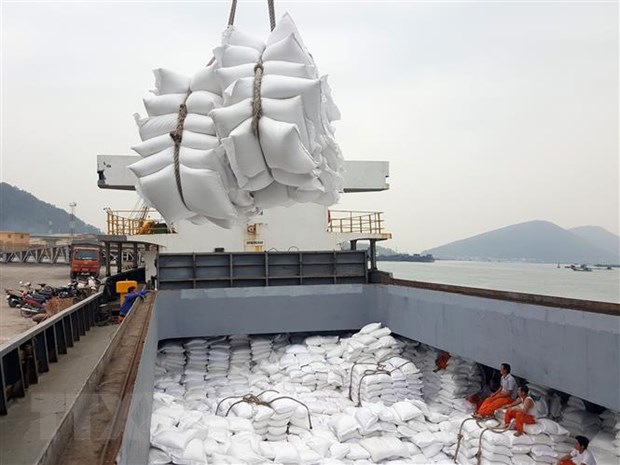 Vietnam, Thailand, and other ASEAN members have also joined bilateral and multilateral agreements, such as the ASEAN Trade in Goods Agreement, ASEAN's free trade agreements with partner countries, and the Regional Comprehensive Economic Partnership – the largest free trade agreement in the world, which went into effect in early 2022. Since normal travel conditions have been restored following the COVID-19 outbreak, trade promotion activities such as market survey trips, seminars, exhibitions, and fairs have been conducted in person.

However, the exports of Vietnam and Thailand are comparable, particularly agro-fishery products, creating competition. Thailand has thus far only permitted the importation of five varieties of Vietnamese fruit: white and red dragon fruits, lychee, longan, and mango.

Nguyen Thanh Huy, from the Vietnam Trade Office in Thailand, stated that Thai consumers prefer processed and packaged foods, so Vietnamese exporters should concentrate on developing market-specific strategies and trademarks for low-sugar and low-fat foods, in addition to e-commerce.

He suggested that they adhere to technical standards and employ modern technology in processing and preservation in order to maintain product quality during transportation, as well as participate in more exhibitions and fairs to promote their products and find business partners.