Bacteria that cause leprosy may hold the key to regenerating liver

DNVN - Leprosy-causing bacteria have been found to reprogram liver cells in armadillos and cause the organ to regrow, suggesting that new treatments may be possible.

Leprosy-causing bacteria can reprogram liver cells to produce new tissue, a capability that may aid in the development of treatments for rejuvenating aged and diseased livers. Leprosy is caused by Mycobacterium leprae, a slow-growing bacterium that can infect the nerves, skin, eyes, and nose, resulting in the development of severely disfiguring sores, lumps, and bumps.

Anura Rambukkana and his colleagues at the University of Edinburgh in the United Kingdom have discovered that M. leprae uses "biological alchemy" to grow and spread through host tissue. 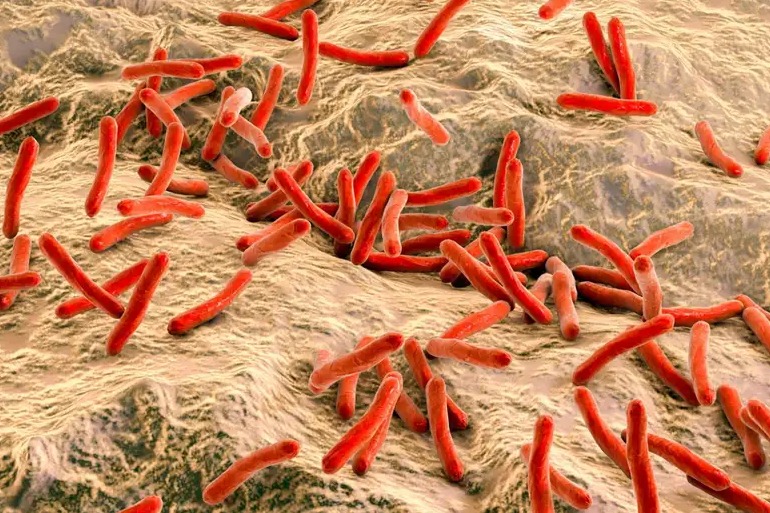 In 2013, it was reported that M. leprae hijacks the genes of Schwann cells, which produce an insulating fatty substance for peripheral nerve fibres. In order to infect more cells, the bacteria reactivate developmental genes, causing Schwann cells to revert to a migratory, stem cell-like state and move throughout the body.

Rambukkana and his colleagues demonstrate in their most recent study that M. leprae can similarly reprogram liver cells. “Leprosy bacteria can grow the liver tissues at organ level and this could translate to develop therapies that could replace liver transplantation,” says Rambukkana. Researchers found that infection reprograms the entire liver into a developmental state by infecting nine armadillos, the natural host of leprosy bacteria.

Tissue reprogramming is a promising area of regenerative medicine research, but there are significant safety concerns. According to Ramukkana, a widely employed technique for transforming mature cells into stem cells in the laboratory can cause aggressive cancers. “In contrast, our humble leprosy bacteria naturally induce partial reprogramming of adult tissues.”

Deciphering the secrets of M. leprae could therefore contribute to the development of safer reprogramming techniques. “This study provides a new tool to study liver rejuvenation and regeneration,“ says Luca Urbani at the Roger Williams Institute of Hepatology in London. “It may help us to understand how to activate liver regeneration and growth in a safe way, maintaining intact organ structure and functionality without the development of unwanted effects, such as tumour formation and scarring.”