Vietnam and India have potential for automobile cooperation: according to insiders

DNVN - Vietnam is accelerating its efforts to attract foreign direct investment (FDI) in the automobile industry, so there are ample opportunities for Vietnam and India to cooperate, according to an official.

Nguyen Anh Tuan, Deputy Director of the Foreign Investment Agency (FIA) at the Ministry of Planning and Investment (MPI), remarked that investment ties between Vietnam and India have not yet reached their full potential. He recently stated at the India-Vietnam Business Meet on Auto Sector held in Hanoi that India's FDI in the Southeast Asian nation accounts for only 0.2% of the total FDI. 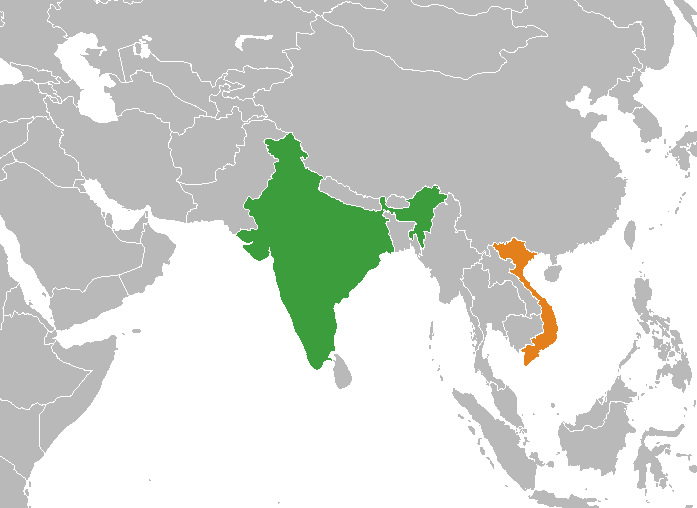 Vietnam and India have potential for automobile cooperation: according to insiders.

However, the number of Vietnamese suppliers in the sector remains low, and only a small number of them are part of the country's supply chain for manufacturers and assemblers.A deal between the Vietnamese and Indian auto sectors would be mutually beneficial, according to Ha, who added that a number of Indian firms, including Minda, Spark Minda, and Star Engineering, are already operating effectively in Vietnam.

Vietnam has the potential to expand its market for electric vehicles, according to Dang Hoang Mai of the Vietnam Institute of Strategy and Policy for Industry and Trade. Vietnam's car ownership is only 2.3%, which is one tenth and one twentieth of Thailand and Malaysia, respectively.

Vietnam aims to attract major businesses and groups, with a focus on high-tech, support industries, innovation, and the digital economy, Tuan stated, emphasizing that the time is right for Indian investors to join the Vietnamese auto sector and its support industry.