DNVN - A team led by UCL and UCLH researchers have mapped the parts of the brain that support our ability to solve problems without prior experience -- otherwise known as fluid intelligence.

Fluid intelligence is arguably the defining feature of human cognition. It predicts educational and professional success, social mobility, health, and longevity. It also correlates with many cognitive abilities such as memory.

Fluid intelligence is thought to be a key feature involved in "active thinking" -- a set of complex mental processes such as those involved in abstraction, judgment, attention, strategy generation and inhibition. These skills can all be used in everyday activities -- from organising a dinner party to filling out a tax return.

Despite its central role in human behaviour, fluid intelligence remains contentious, with regards to whether it is a single or a cluster of cognitive abilities, and the nature of its relationship with the brain.

To establish which parts of the brain are necessary for a certain ability, researchers must study patients in whom that part is either missing or damaged. Such "lesion-deficit mapping" studies are difficult to conduct owing to the challenge of identifying and testing patients with focal brain injury. 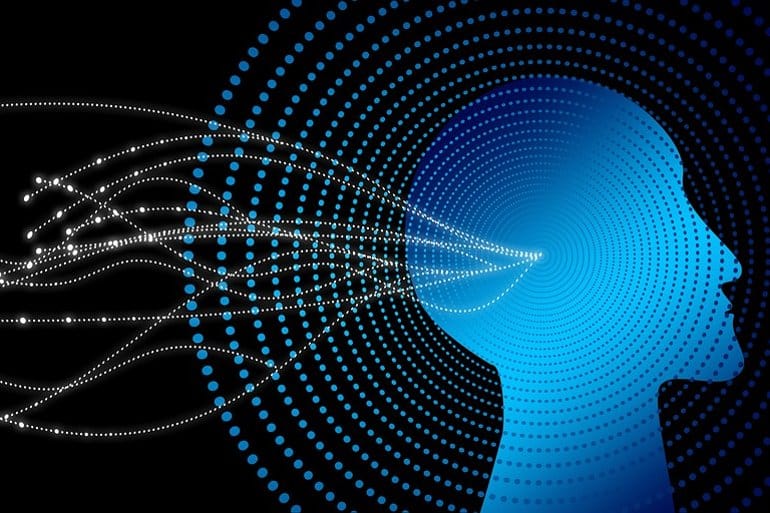 The new study, led by UCL Queen Square Institute of Neurology and National Hospital for Neurology and Neurosurgery at UCLH researchers and published in Brain, investigated 227 patients who had suffered either a brain tumour or stroke to specific parts of the brain, using the Raven Advanced Progressive Matrices (APM): the best-established test of fluid intelligence. The test contains multiple choice visual pattern problems of increasing difficulty. Each problem presents an incomplete pattern of geometric figures and requires selection of the missing piece from a set of multiple possible choices.

The researchers then introduced a novel "lesion-deficit mapping" approach to disentangle the intricate anatomical patterns of common forms of brain injury, such as stroke.

Their approach treated the relations between brain regions as a mathematical network whose connections describe the tendency of regions to be affected together, either because of the disease process or in reflection of common cognitive ability.

This enabled researchers to disentangle the brain map of cognitive abilities from the patterns of damage -- allowing them to map the different parts of the brain and determine which patients did worse in the fluid intelligence task according to their injuries.

The researchers found that fluid intelligence impaired performance was largely confined to patients with right frontal lesions -- rather than a wide set of regions distributed across the brain. Alongside brain tumours and stroke, such damage is often found in patients with a range of other neurological conditions, including traumatic brain injury and dementia.

Lead author, Professor Lisa Cipolotti (UCL Queen Square Institute of Neurology), said: "Our findings indicate for the first time that the right frontal regions of the brain are critical to the high-level functions involved in fluid intelligence, such as problem solving and reasoning.

"This supports the use of APM in a clinical setting, as a way of assessing fluid intelligence and identifying right frontal lobe dysfunction.

"Our approach of combining novel lesion-deficit mapping with detailed investigation of APM performance in a large sample of patients provides crucial information about the neural basis of fluid intelligence. More attention to lesion studies is essential to uncover the relationship between the brain and cognition, which often determines how neurological disorders are treated."

The study was funded by Welcome and the NIHR UCLH Biomedical Research Centre funding scheme. Researchers also received funding from The National Brain Appeal and the Guarantors of Brain.