"Heavy" Spending against epidemic, property of the No.1 richman in Vietnam suddenly increases shockingly

Last week, many giants' property dropped sharply due to the impact of the Covid-19. However, the No. 1 giant in Vietnam suddenly witnessed a sharp increase in his assets after the positive information of the epidemic prevention. 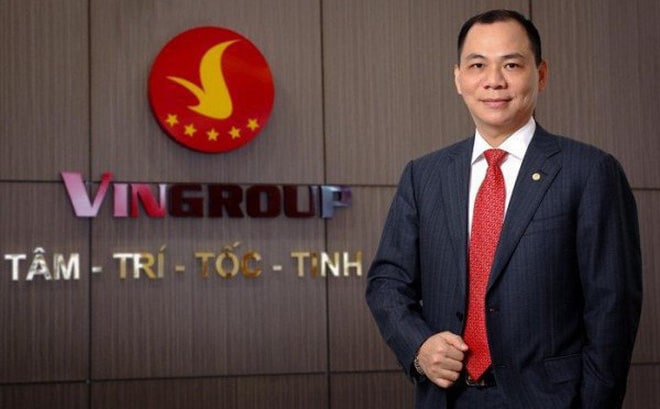 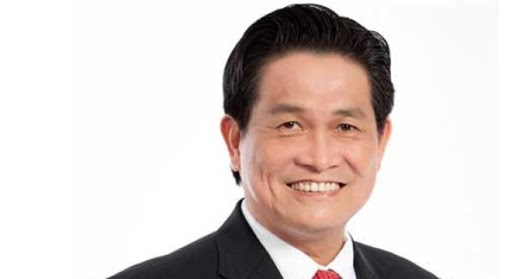 SBT stock ofThanh Thanh Cong - Bien Hoa Sugarcane after 3 continuous sessions of falling to the floor, has recovered 2.1% to 12,150 VND/shareon the morning of March 26. At this price, SBT "evaporated" 45.5% of its value in just one month.

The "reversal" of SBT took place immediately after Mr. Dang Van Thanh - Chairman of TTC Group - announced that they would buy 10 million SBT shares corresponding to 1.6% of its charter capital. It is estimated that Mr. Thanh will have to spend over 120 billion to complete the transaction.

If Thanh successfully purchases the above shares, his family will hold about 29% of SBT's charter capital.

Since March 26, at the request of the People's Committee of Hanoi, The gioi di dong and Dien May Xanh supermarkets have temporarily been closed until further notice.

“In the peak 2 weeks of epidemic prevention, we will strictly abide by the direction of the authorities. Therefore, depending on the disease situation in each locality, some The gioi di dong and Dien may Xanh stores may be temporarily closed in the near future ”- The gioi di dong announced.

Mr. Nguyen Duc Tai's company recommended that during the suspension period, customers will still be able to order online. 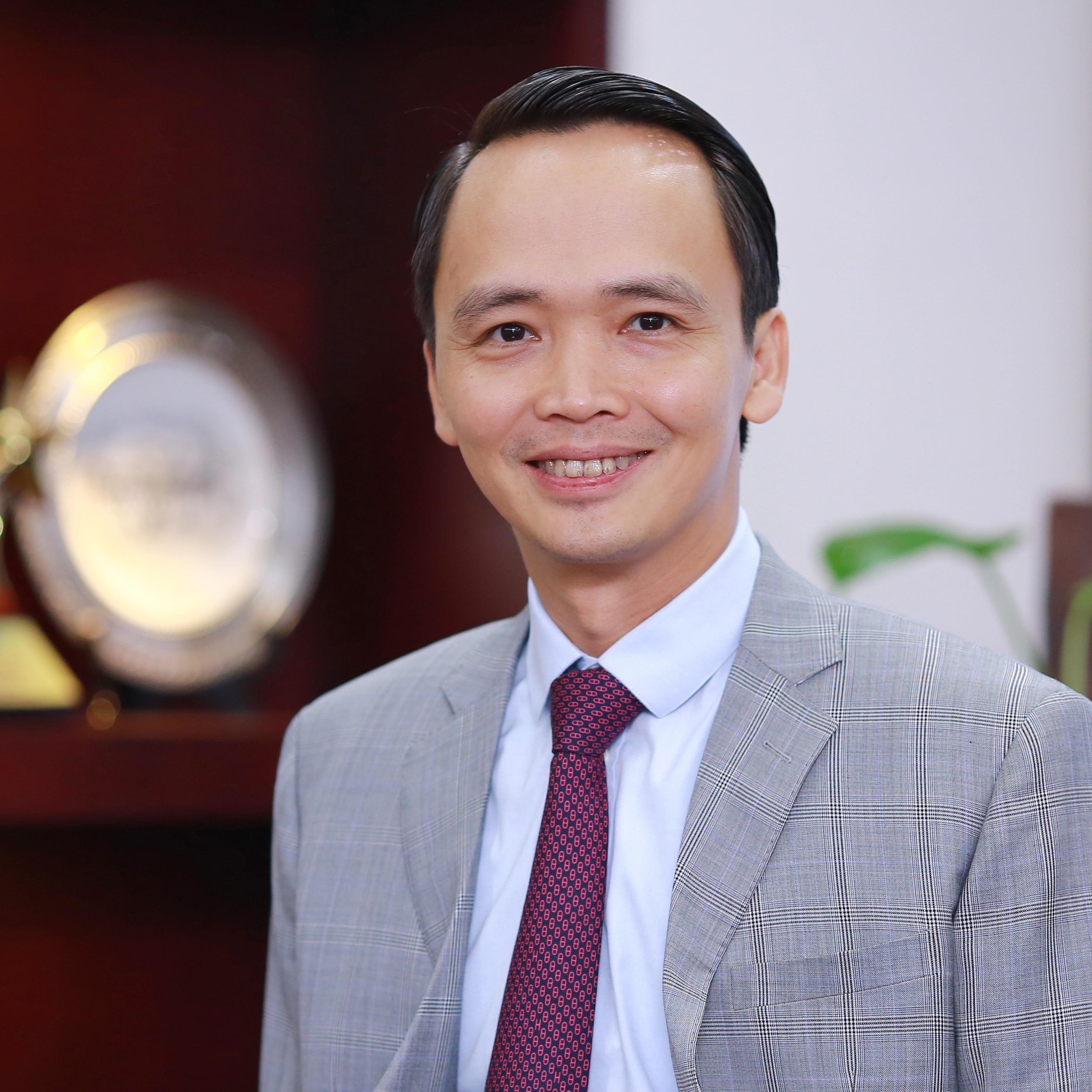 Stocks of FLC group on March 28 dropped to the limit of 2,850 VND/share and matching order reached nearly 13.5 million units. This is also the lowest price in FLC's history since FLC has lost nearly 26% of the value in the past 1 month.

ROS decreased by 5.76% to 3,760 VND/share, with a “huge” matching of nearly 23.6 million units. In this trading session, ROS set the bottom of this code in the listing history of FLC Faros.

According to statistics, ROS’s value has lost nearly 52% in just one month of trading and been through a discount of more than 81% compared to the previous 3 months.

On March 23, Hoang Anh Gia Lai's HAG dropped to the floor of 2,740 VND, with a matching of over 3 million units. There was no overbought, while there was still floor selling surplus. This is the lowest price in the history of this stock, meaning that the value of Mr. Doan Nguyen Duc’s assets is also the lowest ever.

Currently, Mr. Duc owns 329.73 million HAG shares worth only VND 901 billion. This figure has dropped sharply, bringing Mr. Duc, who was the richest man in Vietnam for more than 10 years, to the 60th position in the list.