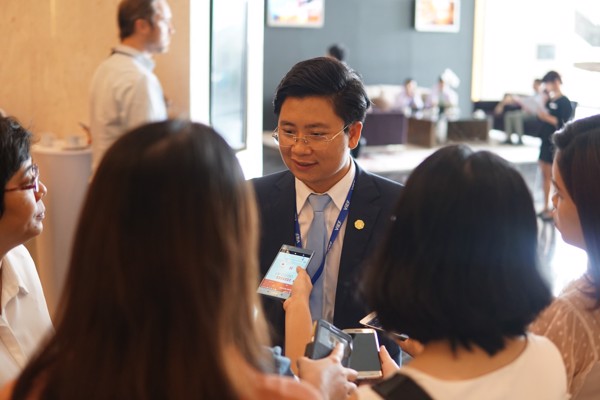 At the 12th “ Cooperation - Connection and Enterprise Development” Forum, held in Phu Tho province on December 18, 2019, Mr. Nguyen Kim Hung, Deputy Director of Institute of Business Administration Science for Small and medium-sized enterprises (SISME) made recommendations on the application of technology in improving the quality of SMEs. Mr. Nguyen Kim Hung is also the Chairman of Kim Nam Group's Board of Directors.

Currently, with IR 4.0, many forms of peer lending have been developed in the world and Vietnam. Different from traditional lending and borrowing through banks as financial intermediaries, P2P Lending is a form of direct lending between economic sectors, through the connection of an IT company.

P2P lending originated in England in 2005 (Zopa company) and quickly spread to the US in 2007 (Lending Club), then significantly exploded when China joined the market with thousands of companies. By 2017, the total money flow through Chinese P2P companies reached $192 billion. However, due to the problem of fake P2P activities, China has undergone a major surgery which reduces the number of legal P2P companies to 2-digit. In Southeast Asia, P2P lending appears in many countries like Indonesia, Singapore, Malaysia, Thailand and Vietnam.

P2P Lending cluster has been growing significantly in Vietnam.

In Vietnam, before P2P Lending was present and developed relatively widely, it was necessary to mention the presence of P2P wave in taxi services like Uber, Grab, and rental apartments services like AirB&B. Sharing economy contributes to increasing people's awareness of this new economic model.

According to statistics by June, 2019 of the State Bank, the total P2P Lending debt in Vietnam was approximately 65,000 billion VND (equivalent to 1 medium bank in Vietnam) and is still growing strongly. So far, about 40 companies in Vietnam have provided loans under this model, but most of them have not been managed properly with transparency, so they still have many shortcomings.

Among many companies investing in P2P, VERIG has provided the most comprehensive solution to the society. The VERIG Platform, an ecosystem that is considered as a smart city for SMEs, shared by the SME community and member of VINASME.

VERIG Platform is a high-tech tool which provides digital solutions for Supply Chain application, B2B and helps businesses find bottlenecks on capital and administration. At the same time, VERIG Platform connects and builds a community for SMEs to work closely with each other and share resources.

Currently, the Government has just approved the sharing economy model and assigns the State Bank to research and develop a pilot management mechanism scheme for Fintech activities, in which P2P plays an important role. Based on this, the State Bank submitted to the government a Sandbox Project to test the P2P model from which to draft a P2P Lending operating model. 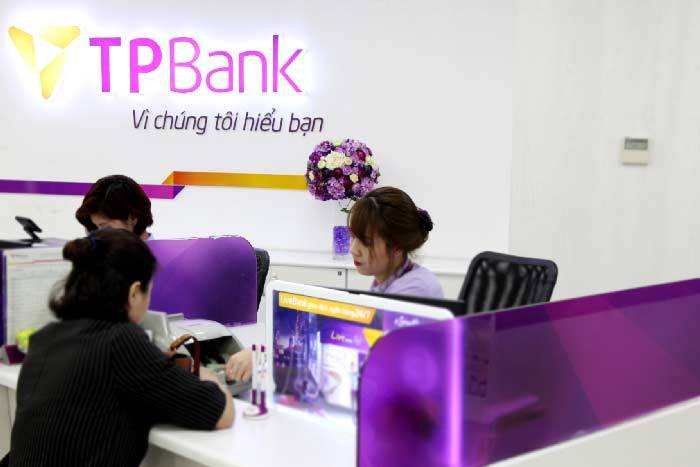 SMEs lack of financial sources, although banks have done many solutions.

Currently, the average size of private enterprises is becoming small and less competitive in the context of global integration and competition. The contribution of SMEs to national export activities is also much lower than other economic sectors.

One of the difficulties is the regulations on business conditions. A small and medium - sized company normally has to go through many administrative processes regarding facility, specialized equipment, personnel, working capital, etc. In some cases, the regulations are more complicated for SMEs than FDIs.

The irregulated responsibility of private sector in contibuting to local budget still exists, even tends to increase. Taxes have always been a burden, a huge financial pressure on private enterprises.

Access to bank capital is currently not as difficult as it used to be, as commercial banks have done many solutions to support SMEs. However, enterprises' ability to absorb credit capital sources is not high, because mortgaged assets are barely qualified, while financial evidence is weak. On the banks' side, loan procedures are still complicated, credit products for SMEs are not abundant, so some businesses cannot find suitable credit products. The discrimination between SMEs and other economic contributors is another barrier.

Mr. Nguyen Kim Hung also said that most startups failed, went bankrupt, stopped operating or were acquired within the first 3 years of operation due to shortage of credit. On the other hand, the US - China trade war has weakened biggest trade partners of Vietnam including the US and China,Vietnamese economy is now influenced. The level of risk involved in the operation of SMEs is thus increasing, while their ability to withstand economic shocks is greatly reduced. 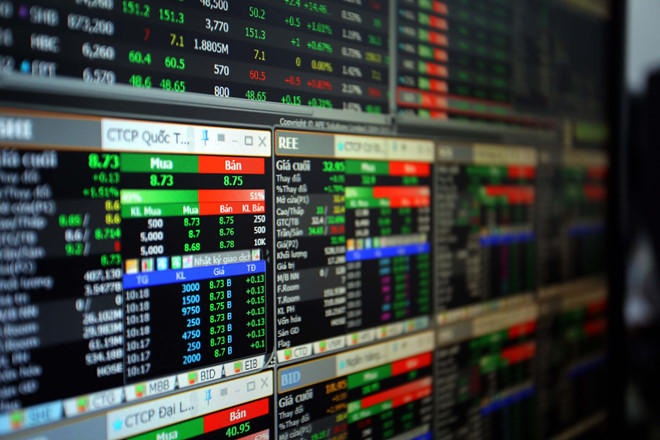 "Heavy" Spending against epidemic, property of the No.1 richman in Vietnam suddenly increases shockingly