DNVN - With a small QR code generated from check.net.vn system and an App called CheckVN, consumers all over the country will be able to directly connect with manufacturers to check the legitimate information of products. 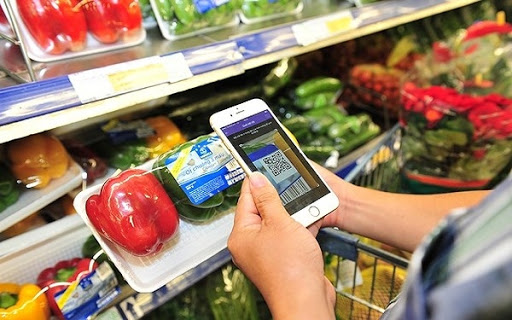 At the “Cooperation - Connection and Enterprises Development” Forum held in Phu Tho province on December 18, 2019, Mrs. Pham Thi Ly - Director of the Integration and Enterprise Development Center (IDE), an agency of VINASME, shared the success of CheckVN in fighting against counterfeiting.

IDE operates mainly in the field of science and technology, with the aim of strengthening the sustainability of small and medium-sized enterprises. CheckVN was designated for solving counterfeiting, protecting the brand name, improving the competitiveness of Vietnamese products and businesses under the pressure of International Integration. In 2014 and 2015, IDE successfully invented this "Anti-counterfeiting authentication process". The invention was granted a Patent No. 16036 issued under Decision No. 61711 / QD-SHTT of the National Office of Intellectual Property to the IDE Center on September 30, 2019.

CheckVN is a Vietnamese technology used to establish, store, digitize, track, control, secure and authenticate information about the products on the Internet. It also connects manufacturers and managers with consumers through a quick response QR code and a smartphone application software. Customers can see the layers of management, production process and product formation. CheckVN allows producers to display their product traceability information both in depth and width by digitizing each product, updating production logs and transparency of electronic traceability information in Vietnam.

The security technology of CheckVN is evaluated and appraised by Vietnam Ministry of Public Security. On the other hand, Research and Development Logistics Vietnam considers it to be an absolute anti-counterfeiting solution for e-commerce and logistics that has never been popular in the country. 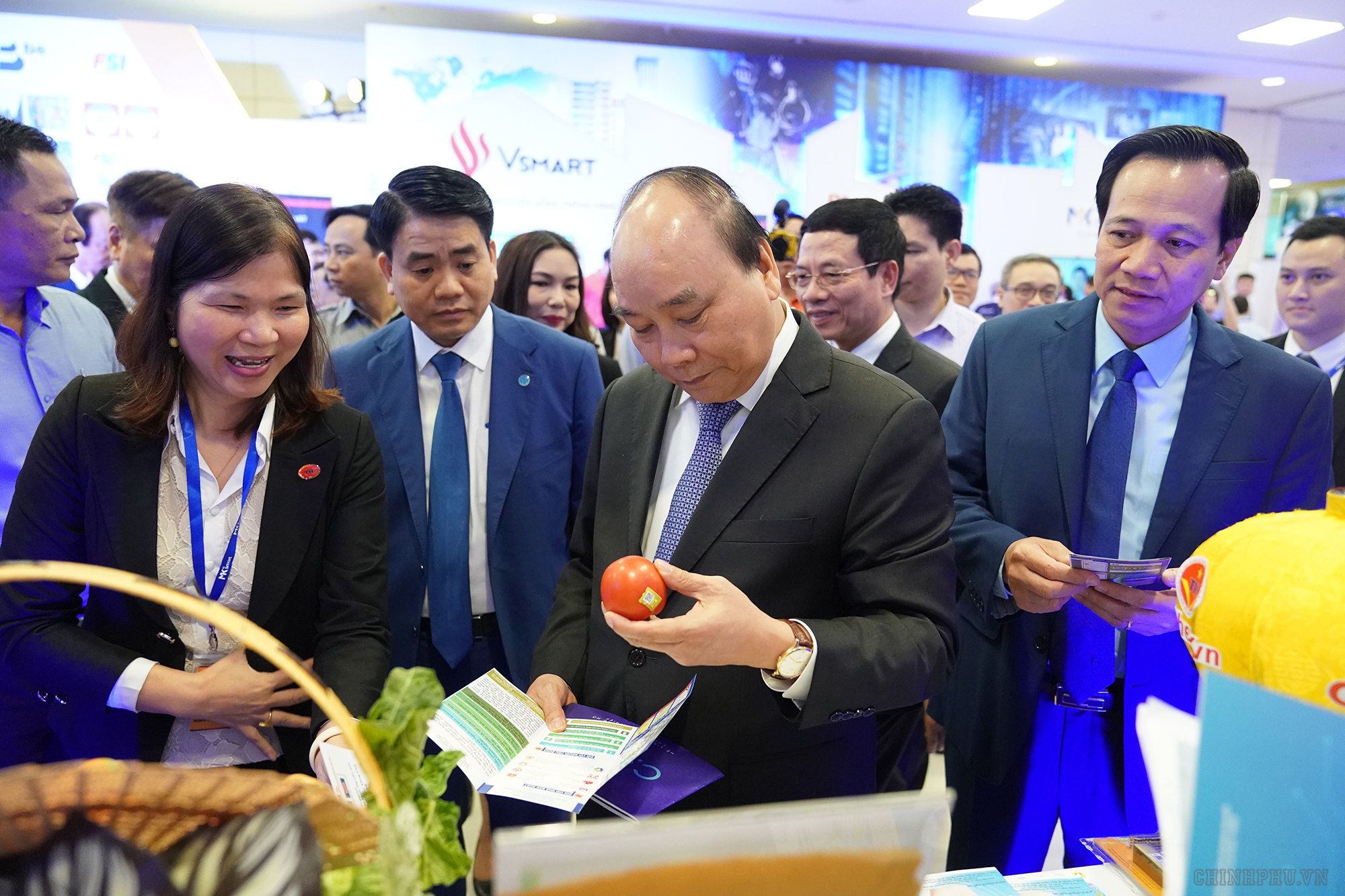 According to Mrs. Pham Thi Ly, CheckVN brings benefits to all three parties: businesses, consumers and managers. For businesses and managers, it helps improve the transparency in before-after production process and increase communication with the society to protect the products, control market and product quality, combat counterfeiting through consumers' authentication history. It also supports when problems arise, for example it promptly identifíe, recalls and handles unsafe food and complaints.

For consumers, CheckVN helps users check information of the product origin, quality and safety quickly and effectively. Importantly, a QR code is generated only once and attached to a specific product, so no one can duplicate the code. It is a simple operation, immediate reply at the time of authentication and free anti-fake authentication.

From 2015 to the present, CheckVN is an instrument to implement the annual program of Vietnam Trademark Protection on a national scale. By creating a shared technology platform that brings together Vietnamese manufacturers under the support and management of the state management agency, IDE has succeeded in creating a favorable environment for development on the Internet for business, people and government to interact and manage.

IDE has a business management tool, Bigdata base for market research and solutions for anti-counterfeiting, therefor consumers’ rights and benefits are protected when choosing to use CheckVN.

In June 2019, CheckVN was standardized by the Directorate for Standards, Metrology and Quality, the National Barcode Center for Vietnamese Barcodes and the International Barcode Organization. In July 2019, the Ministry of Science and Technology allowed CheckVN to operate on traceability nationwide. On November 12, 2019, the Minister of Agriculture and Rural Development agreed to deploy a pilot application of CheckVN to build an agricultural traceability system. 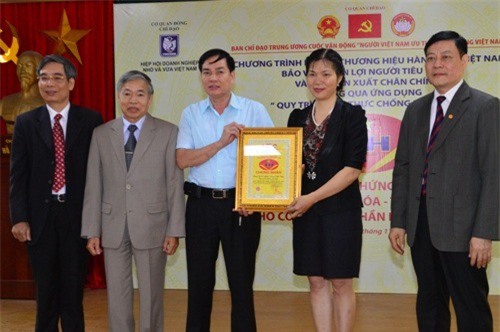 CheckVN has been applied to Viet Tiep Lock Joint Stock Company since 2016.

Right after the publication, CheckVN has been applied to Viet Tiep Lock Joint Stock Company, since 2016the enterprise's output has tripled. After 44 years of establishment, Viet Tiep officially reached the revenue of VND 1,000 billion in 2018. In 2017, IDE successfully digitalized for Petrolimex Corporation nationwide. In February 2019, IDE officially became a digital transformation consultant for the National Electricity Corporation.

Besides that, this system has supported 30 districts across Hanoi to set up administrative accounts for 2,717 businesses and issue access codes for 7,229 products which met the food safety and hygiene conditions when circulating in the city. 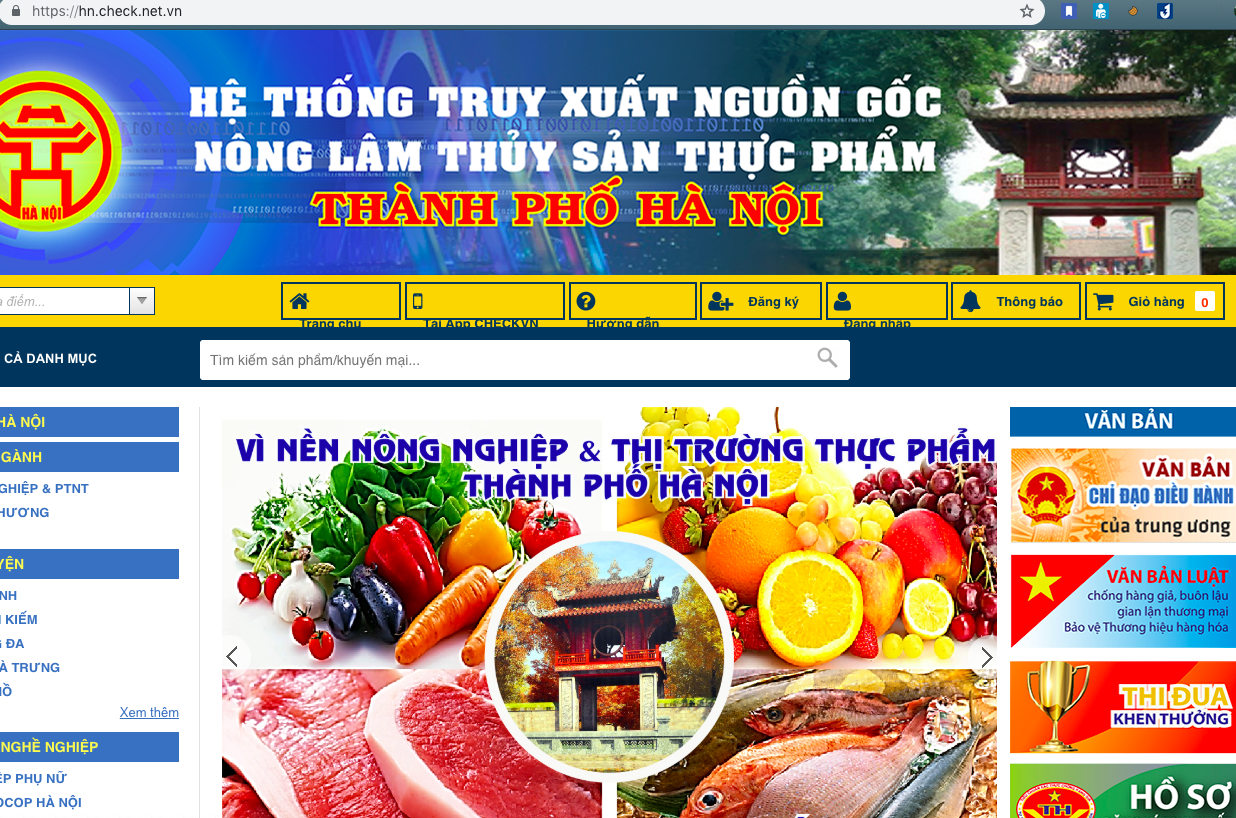 IDE has run a traceability platform for Hanoi and other provinces.

After the success in Hanoi, CheckVN has been successfully applied a similar traceability system for Hung Yen People's Committee, Hoa Binh Provincial People's Committee and businesses in 43 provinces and cities.

With all the successes, VINASME and IDE are not only implementing the SMEs Support Law, but also protecting legitimate rights and interests for members of VINASME in brand building and protection. Check.net.vn is a social network connecting the supply and demand of products to improve the competitiveness of SMEs across the country.