GoViet 'bumper' on Lunar new year, the number of booking increased by 43% compared to last year

GoViet's statistics show that more than 2 million rides of all three services including GoBike, GoFood and GoSend have been completed during this Lunar new year, an increase of 43% over the same period of last year. 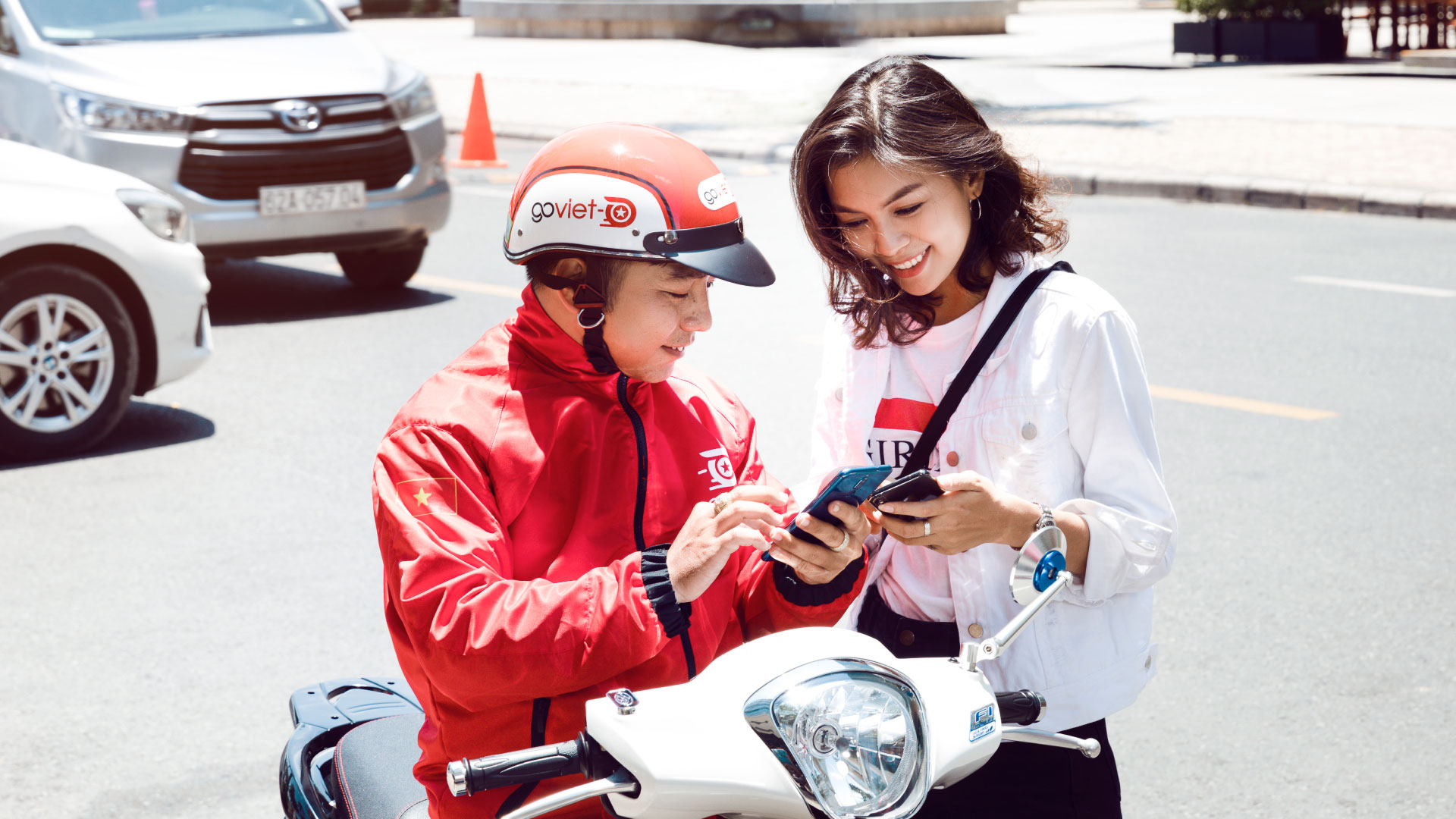 According to GoViet, the companyrecordedthe number of booking from January 17, 2020 to the end of January 29, 2020 in order to compare with last year's performance.Based on the report,GoViet's driver partners have completed a total of more than 2.012 million rides, while there were just over 1.5 million last year, a significant increase of 43%.

Among the three services, GoBike scored the highest with an increase of 22%, compared to last year in both HCM city and Hanoi. In addition, the peak time of booking was between 10am and 7pm, but it was more remarkable in the southern city. GoViet also said that the highest fee recorded during the holiday was 196,000 VND in HCM city at around 9-10 am.

The longest trip was 47km from Pho Quang Street, Ward 9, Phu Nhuan to An Nhon Tay, An Phu and Cu Chi. The shortest trip of nearly 100 meters was pretty much done in HCM city and the minimum fee was 14,000 VND.