The southern province of Binh Duong has emerged as a spotlight nationwide in economic and industrial development in 2019. 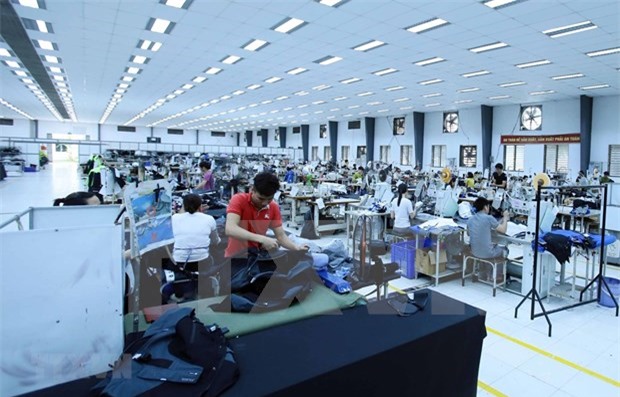 The locality expects to record a 9.5 percent growth in its gross regional domestic product (GRDP) this year, while GRDP per capita income is estimated at 146.9 million VND (over 6,350 USD at current exchange rate).

Thanks to efforts made by local authorities, Binh Duong comes third nationwide in foreign investment attraction in 2019, with total foreign investment exceeding 3.07 billion USD, up 50 percent year-on-year, and 119.57 percent against the target set for 2019.

Regarding aggregated foreign investment, the province ranks second, after Ho Chi Minh City. It is now home to 3,755 valid projects worth 34.23 billion USD.

Japan takes the lead among 65 countries and territories investing in the locality with 314 projects valued at 5.61 billion USD, making up 14.4 percent of the total figure, followed by Taiwan (China) and Singapore.